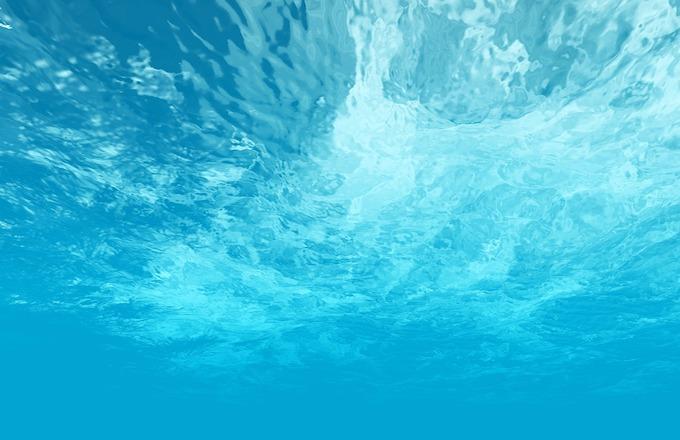 12+   In the early-1990s, I had a dream which was so real and intense it reminded me of the 3rd-century BC Chinese Philosopher, Chuang Chou:

When I woke from my dream, I didn't think I was a butterfly. But I was confused as to where I was and whether what I had dreamed had really happened. Was it a memory? Or was it just a dream?

And from the dream, I wrote "Her", part fiction, part reality, mostly surreal.

The story was a tad short for even a short story, so it sat around in my "writing ideas" folder until I was asked to review a collection of microfiction, Loopholes by Susan McCreery for Writing NSW. And in doing so, I realised this was the perfect genre classification for my story! 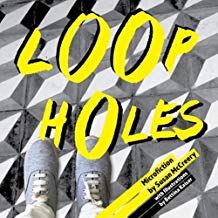 Twenty-five years on, I dusted it off and published "Her" on Tall And True.

I was thirty when I wrote the piece, and I'm now in my mid-fifties. But reading it today, I still recall the intensity of the dream and the confusion of waking from it. Just as well, I didn't dream I was a butterfly!

Please read "Her" and let me know what you think of my microfiction dream.

With thanks to 俊 何 from Pixabay for the image beneath the sea.

N.B. This post originally appeared on my blog at RobertFairhead.com. And here's a link to more of my Microfiction on Tall And True.