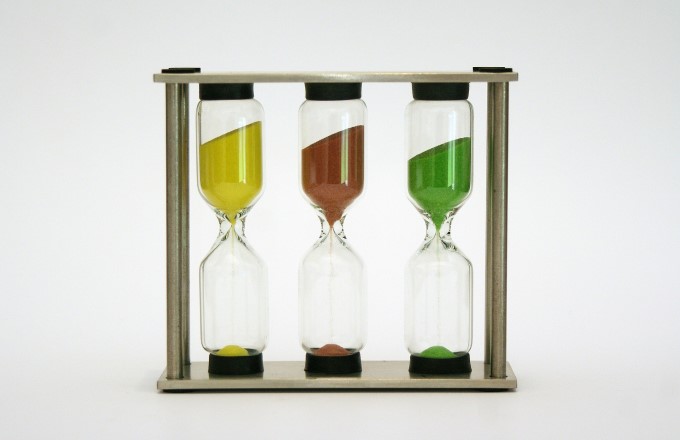 12+   Launched in September 2020, the Tall And True Short Reads audio fiction podcast features original short stories written and narrated by me, Robert Fairhead. Each episode includes a story and my writer's insight into why and how I wrote it. Episode 16, Three Minute Microfiction (March 2021), featured three microfiction pieces.

As I've blogged previously (Microfiction Dream, June 2018),  I discovered the microfiction genre when reviewing a collection for Writing NSW, Loopholes by Susan McCreery.

“Fiction that has a significantly shorter than average length.”

By its definition, brevity is the key to good microfiction. There is no time for plot and character development; every word must count. The writer plunges the reader into the story and wrenches them back out, leaving it to the reader’s imagination to reflect upon what they have read, what lead to the situation, and how it might resolve itself.

Microfiction will not be to every reader’s taste. Some may consider it a modern malaise, where our pace of life has become too fast to enjoy a leisurely read. Or Twitteresque, where US Presidential pronouncements are reduced to 280-character tweets.

And yet, microfiction is not as recent a form as some might imagine. Ernest Hemingway is said to have written a famous piece in response to a challenge to write a six-word novel:

I wrote my three microfiction pieces at different times in my life. There Is No Need Wake Up was written for a local radio competition in 2000. The brief was to include the tag line, “There is no need to wake up”. As luck would have it, I have occasionally dreamed my footy team has won games that, in reality, they lost.

And I Didn't Even Get Convicted was also written for a local radio competition in 2014. The story had to be 200 words or less and to end with the line, “And I didn’t even get convicted”. I received a nice thank you for my entry. But I didn’t even get selected as a winner.

The final short piece, We Need To Talk, was written for a competition run by Meanjin Quarterly to celebrate the introduction of 280-character Twitter in 2017. The rules were simple: tweet a 280-character story and include the hashtag #meanjin280. I didn't win the competition. But I repurposed the piece for another microfiction competition run by the Australian Writers' Centre in 2019, as We Need to Talk in 29 Words. And this was published on their blog.

Episodes 1 to 15 of the Tall And True Short Reads (on Acast) podcast vary in duration depending on their short story's length. Most of the stories are around 500 words long. And with my writer's insight and the intro and outro music, this equates to a 4 1/2 to a 5 1/2 minute podcast. Two exceptions are A Moving Sculpture and The Cat in the Trunk, longer, multi-part short stories, respectively 10 and 16 minutes in duration.

I had worried about how I could record my microfiction pieces for the podcast. We Need to Talk is only 30 words long! However, by combining three pieces in a single episode, I ended up with 3 minutes of microfiction and 3 minutes of insight into the genre and why and how I wrote my pieces.

I hope you enjoyed reading this insight into Episode 16 of the Tall And True Short Reads podcast. And that you enjoy listening to Three Minute Microfiction. As I say at the end of the episode, please subscribe to the podcast and rate and review it via your favourite listening app.

With thanks to mdgrafik0 from Pixabay for the image of the three minute-timers.