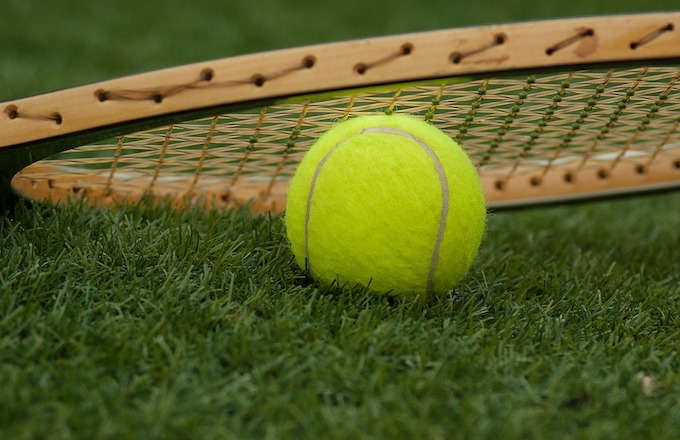 12+   My girlfriend and I had travelled all day to reach the small farming town of Nijemardum, in the northern Netherlands state of Friesland, to visit the parents of a former housemate. It was really a “reunion”, as I had met Mr and Mrs B. when they had visited Australia, eighteen months before I had set off with my girlfriend on our grand European backpacking tour.

“My mother, she liked you very much,” Jan had assured me in Australia, handing me his parents' address. “She will be pleased to see you.”

The bewildered look on Mrs B.'s face indicated otherwise. Fortunately, Jan’s multilingual brother Roel appeared and explained to his mother that the dishevelled backpackers on her doorstep were friends of Jan. Her shrug and shake of the head suggested we were not the first Australians to arrive unannounced with the same story. Nevertheless, Mrs B. graciously opened her door, ushered us upstairs to a cosy bedroom, demonstrated the workings of the bathroom and that night treated us to a delicious dinner.

With Roel’s help and translation, Mrs B. and I got back on a familiar footing over dinner -- it also helped when I showed her my less dishevelled passport photo -- and I attempted to gauge her interest in tennis. It was July 1987 and the day before at an Amsterdam backpacker's hostel I had watched Pat Cash beat Jimmy Connors in his Wimbledon semi-final.

“Will you be watching the tennis tomorrow?” I asked. “Pat Cash, an Australian, is playing in the final at Wimbledon.” Again Mrs B. looked bewildered.

I nodded and smiled, but suddenly felt sick. I had been weaned on Wimbledon. Year after year I’d stayed up half the night to watch the finals in Australia. And here I was in the northern hemisphere, able to watch the match in broad daylight for the first time, with an Australian in the final for goodness sake, and Mrs B. wasn’t interested in tennis!

The next day, Mr and Mrs B. and Roel took us sightseeing. As much as I enjoyed the villages and dikes, in the afternoon I found my mind wandering to the Centre Court at Wimbledon. But despite peering through quaint cottage windows, I did not see a TV all day let alone catch any news of the Wimbledon final. I noted in my travel journal that night: "It's the closest I hope I ever come to suffering withdrawal!"

The first thing the next morning, I tuned my Walkman to the BBC World Service and couldn’t believe my earphones: Pat Cash had upset the world number one, Ivan Lendl, and won Wimbledon. I dashed downstairs to share the good news. Roel was out milking the cows, so I resorted to sign language to explain to Mrs B. that Pat Cash had won Wimbledon. I swung my arm over my head, simulating a serve, clenched my fists in a victory sign and gave thumbs-up, and served again. “Pat Cash, Australian, Wimbledon, champion, huh-rah!” I chanted, jumping up and down.

For a third time, a look of bewilderment creased Mrs B.’s face. I could see she was thinking, What is this mad Australian trying to say to me? And then suddenly her face lit up with understanding. She said something to me in Frisian, swung her hand over her head, smiled and nodded. “Yes,” I replied, matching her broad smile, proud we’d breached our language and culture barrier, and that she had understood my news about Wimbledon.

Mrs B. nodded again and then disappeared for a few minutes before returning with two badminton racquets and a shuttlecock. I kept my smile fixed, thanked Mrs B., took the racquets and shuttlecock, and went outside to find my girlfriend. "Don't ask, let's just play badminton," I said, handing her a racquet.

I looked over and saw Mrs B. waving at us through her kitchen window. I smiled, waved back and hit the shuttlecock to my girlfriend who swung and missed. "Fifteen-love," I called out, with a thumbs-up to Mrs B. She returned my smile and I served again.

What about you? Have you ever lost something in translation?