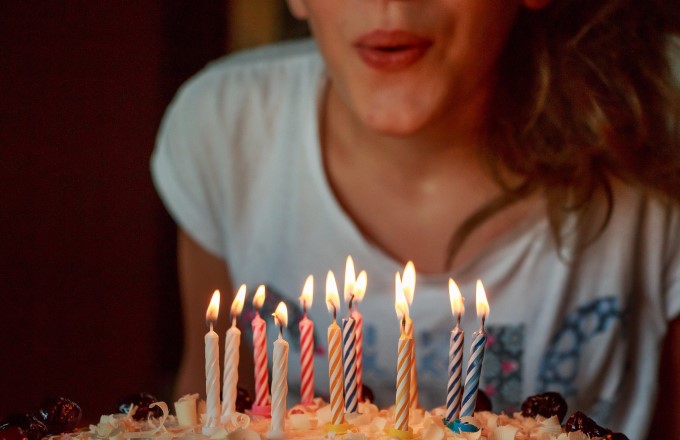 12+   In April 2020, I wrote my first short story for the Australian Writers' Centre's monthly Furious Fiction competition. This April, I submitted my thirteenth straight entry. The anniversary means I've also shared twelve Furious Fictions on the Tall And True writers' website and all bar one on the Short Reads podcast.

I blogged about my first Furious Fiction in May 2020. Writers have 55 hours to write a 500-word short story based on a monthly brief. The first prize is A$500, with the winner and shortlisted stories published on the Writer's Centre website, along with the names of the long-listed entries.

I've still not basked in the winner's spotlight. But I have enjoyed the monthly writing challenges — I'm addicted to Furious Fiction! And even if the judges don't *like* them, I like sharing my short stories on Tall And True and narrating them for the Tall And True Short Reads audio-fiction podcast.

For your reading enjoyment, here are the opening paragraphs with links to the stories and the monthly briefs for my twelve Furious Fictions from April 2020 to March 2021: 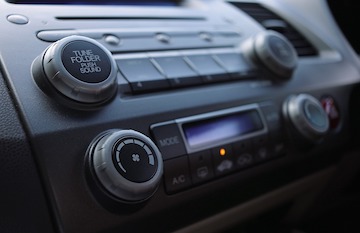 Elliot parked at the side of the road close to the beach. He grabbed a brown-bagged bottle of tequila and the lemon and salt shaker he'd pinched from the restaurant where he worked as a kitchen hand. Tie a Yellow Ribbon Round the Ole Oak Tree was playing on the radio, and Elliot turned it up loud to hear it over the breaking waves.

The brief for April:

Read more: A Song on the Radio 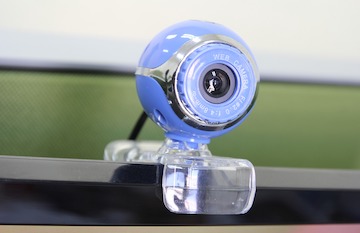 "Right-o, can everyone hear and see me?" asked Julian, who, as leader of the Five, had scheduled the Zoom meeting. "Yes," his brother Dick beamed back, "splendid stuff!" Cousin George responded with a curt nod of her short-cropped head. "Woof!" "Timmy likes it, too," chipped in Julian's sister Anne.

The brief for May: 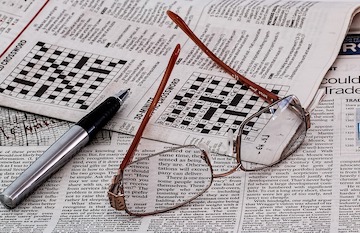 JITTERY. 16-down, "Nervous or unable to relax (7)". That's the word. Loud voices in the street drown out the TV. I put down my crossword, walk to the front window and part the curtains. They're at it again, the neighbours across the way. I can see them pointing and shouting at each other under the pale street lights.

The brief for June: 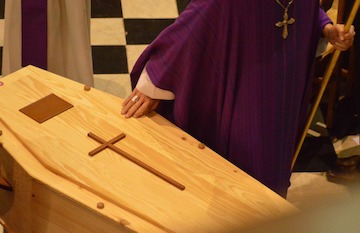 Between you and me, Lenny, there are more mourners at your funeral with the COVID restrictions than would have been graveside had you died before the pandemic. Streaming it over Zoom helps boost your numbers. Mind you, most of the faces on my computer screen are strangers or I haven't seen for ages.

The brief for July: 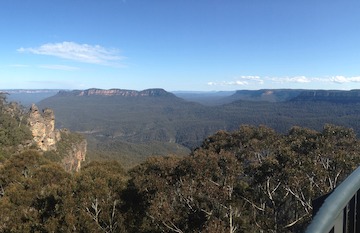 The trip app listed the hotel as an "Exotic Getaway" with "Splendid Views". After the year-long anxiety of COVID-19 and lockdowns, it looked perfect. I tapped BOOK on my phone, entered my credit card details, and texted Sally: "Pack the bags. We're off to the mountains for the weekend."

The brief for August: 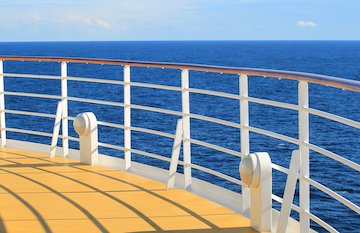 Should have done this years ago. But don't tell Pearl I said that because she's been on at me for ages to do a cruise. I kept telling her I didn't want to be stuck on a floating hotel with a bunch of strangers. I'd rather spend our holidays towing a caravan around Australia, where I know the score.

The brief for September: 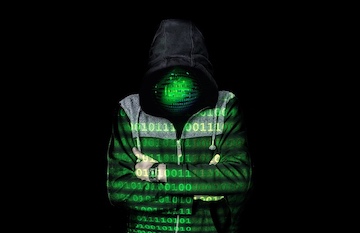 Kevin caught the news in a chat room on the Dark Web. NASA had detected an unidentified object on a collision course with Earth. He wasn't surprised NASA had kept the news secret from the public. It was further proof of a plan by scientists and elites, backed by billionaires, to create a new world order.

The brief for October: 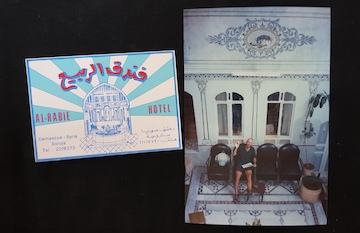 The photograph is gloomy, and the colours are fading. But it was twenty-five years ago. I'm sitting in the high-ceilinged inner courtyard of the Al-Rabie Hotel in Old Damascus, catching up my travel journal. My wife calls out from the first floor. I stop writing, look up and wave for the camera.

The brief for November: 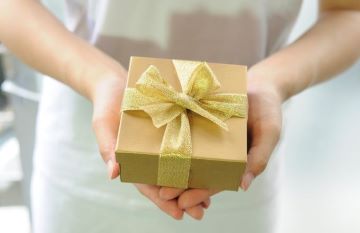 "Happy anniversary, Darl." My blank look doesn't wipe the smile from his face. "It's our double anniversary, remember?" he prompts, presenting me with a single red rose. "Nine months since the party and six months since you moved in." My nan taught me to tell the truth. "Of course I remember," I lie.

The brief for December: 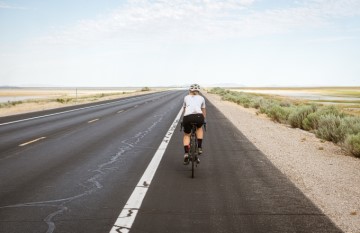 We hit the road at sunrise. Anna complained about packing the bikes in the pre-dawn dark. But we had to make up for the kilometres we'd lost yesterday to punctures and her mishap. Our reward was a crimson landscape when the sun crested the horizon. I rode ahead, and Anna fell behind, as usual.

The brief for January: 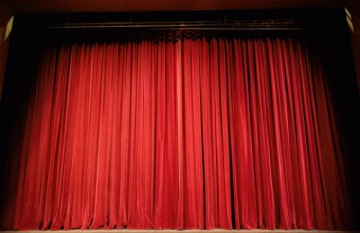 Three minutes into the performance, and I stifled a yawn. Crammed in the front row with a clutch of fellow bored hacks, I hoped no one had noticed. However, the acclaimed actor and playwright and recently appointed head of NATS, Barry Lazarus, turned and fixed a beady eye on me from centre stage.

The brief for February: 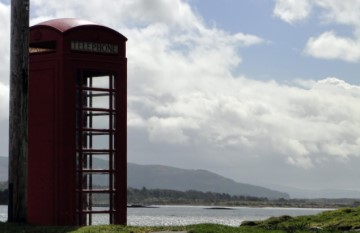 The sky-blue swell pounded the breakwater at Borthel on Sea in a steady rhythm. John gazed out at the mountains across the broad bay and drew a deep calming breath. The anxiety that had built up and wracked him in recent months and on his spontaneous long drive from the city eased its intensity.

The brief for March:

As I wrote in another blog post in December 2020, Thanks, Furious Fiction. You helped me stay sane during 2020 and inspired me to share my twelve Furious Fictions on Tall And True and launch a short story podcast. And I've got my fingers crossed for my April 2021 entry.

What was the brief for April's Furious Fiction?

I submitted a dystopian tale titled, The Lucky Country.

With thanks to profivideos from Pixabay for the 12th birthday candles image.

N.B. Due to COVID isolation and lockdowns, 2020 proved to be a good year for me writing-wise. You might like to read about another purple patch I had in my early thirties back in the 1990s in this blog post, Repurposed Writing.