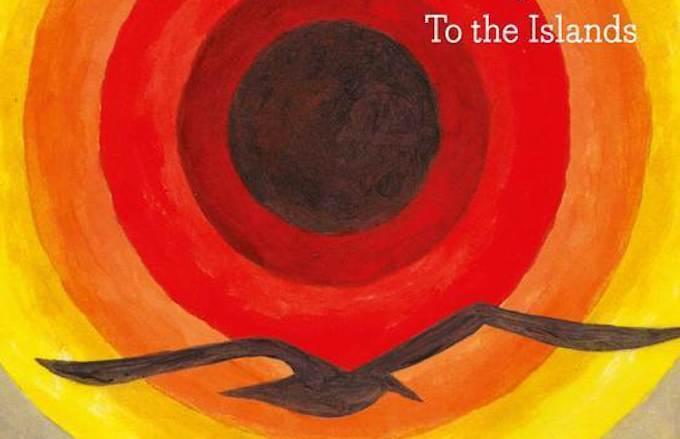 To the Islands by Randolph Stow

12+   Patrick White won the inaugural Miles Franklin Literary Award in 1957 for Voss. A year later, Randolph Stow won the award for To the Islands. He was 22 years of age and had already published two novels, A Haunted Land (1956) and The Bystander (1957) and a collection of award-winning poems, Act One (1957).

In a 702 ABC Sydney interview (October 2015), Tim Winton described Stow as "the lyrical writer", who was "a bit shy" and "overlooked". Reading To the Islands, you appreciate why Winton credits Stow as his "light" from "where I took my bearings".

To the Islands is set on a Christian-run Mission Station in the Kimberleys in the far north of Western Australia. The head missionary, Herriot, is an older man, worn weary from service in harsh conditions and the loss of loved ones and faith. "How long it must be since I have laughed?" he reflects.

Others in the small community of European whites on the Mission look to the future with more optimism and share affection for the Aboriginal people, who live and work on the station for weekly wages and rations.

Divisions and lack of respect

However, divisions exist. "One law for white man and one law for black man," observes an Aboriginal worker. And despite the knowledge of "language", there is a lack of respect for aspects of Aboriginal culture. Visiting an old man in the Mission hospital, Herriot jokes, "I'll go to the islands [of the dead] before you", provoking the shocked old man to hide his face in a pillow.

Also haunting the Mission are the ghosts of the "massacre of Onmalmeri" when troopers indiscriminately killed countless Aboriginal men, women and children to avenge the killing of a brutish, white stockman. 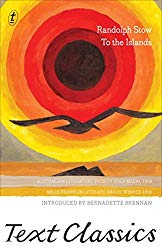 The return of Rex, a young Aboriginal man whom Herriot holds responsible for the death of his goddaughter, exposes further tension on the Mission, where the old days of the "stock whip" have passed, and "expulsion" and "wage-stoppage" are powerless against proud young men like Rex.

The confrontation between Herriot and Rex escalates, and Herriot flees the Mission. And with the assistance of a trusted Aboriginal friend, he walks through the wilderness, seeking redemption through reflection, heading towards the islands of the dead.

Stow worked as a ration storeman on an Anglican Mission for a short time in 1957. He wrote To the Islands, in part, he later admitted, as "propaganda" on behalf of a Mission Station he believed was "performing a valuable service to the Aboriginal community which it housed and employed and which it could be said to have created."

With the hindsight of Aboriginal Citizenship, Land Rights and the Stolen Generation, Stow's aim may seem misplaced. And yet, his evocative prose, insight into Aboriginal culture and affection for the people and the Kimberleys shine through To the Islands like a light, making it a remarkable and inspiring read.

This review was published by Writing NSW in November 2015. It was the first time I'd read Randolph Stow and it left me wondering WHY it had taken me so long to discover him! You might also like to read my review of the second Stow I read, Visitants.