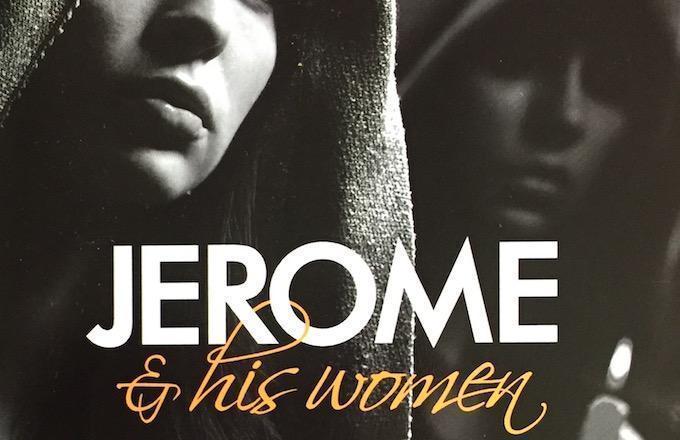 Jerome and His Women by Joan O’Hagan

12+   Joan O’Hagan was born in Australia but studied Latin, Greek and Ancient History in New Zealand. O'Hagan lived and worked overseas for most of her life – including 30 years in Rome, working at the Australian Department of Immigration.

But first, a confession: I am not an avid reader of historical fiction, nor books whose titles suggest romantic themes. However, after a little Google research on the author and reassurance on the subject matter, I was keen to read and review Jerome and His Women.

Joan O’Hagan drew upon her classical education, Roman surroundings, and work at the Immigration Department in Italy to write internationally acclaimed contemporary and historical crime fiction.

She published her first novel, Incline and Fall: The Death of Geoffrey Stretton in 1976, and went on to publish two more novels set in Italy, Death and a Madonna (1986) and A Roman Death (1988), and one in Australia, Against the Grain (1987).

Jerome and His Women

O’Hagan’s fifth and last novel, Jerome and His Women (2015), is set in Ancient Rome, at the end of the fourth century AD. It is a time of upheaval for the Roman Empire, with internal rioting and external threats and pagan beliefs and gods giving way to the spread of Christianity and the worship of a new, monotheistic God.

The Pontiff, Damasus I, commissions Jerome, a priest and foremost theologian and scholar, to translate the Bible from Greek texts into a single definitive Latin version. However, while he has the Pontiff’s favour and is even rumoured to be a possible successor to Damasus, Jerome is deeply unpopular with others in the Church hierarchy and Roman aristocracy for railing against their wanton ways and, in particular, for extolling a celibate, ‘virgin life’ outside of and within marriage.

‘His women’ are a circle of well-educated widows and their daughters from aristocratic families, all of whom have turned their backs on luxurious Roman life – selling off properties and valuables to donate to the poor and the Church – in exchange for chaste lives of prayer and poverty, and the study and discussion of the scriptures.

Among them is Paula, a wealthy widow who forms a close intellectual and spiritual relationship with Jerome. She assists with his translation of the Bible and shares his dream of monastic life in the desert, eventually funding their travels to the Holy Land, where they build monasteries and a hospice for pilgrims in Bethlehem. 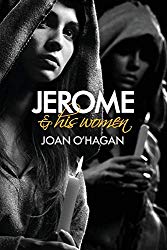 A Labour of Love

Jerome and His Women was a twenty-year labour of love for O’Hagan, started in the British Library in the 1990s and completed in a Sydney hospital shortly before her death in 2014.

In a North Shore Times review upon its publication, O’Hagan’s daughter, Denise, commented, ‘I never knew my mother not writing.’

That’s the twin gift of Jerome and His Women: it is an insight into extraordinary times and people and a talented researcher and writer.

This review was published by Writing NSW in 2016. I was fascinated by the tale of Jerome and his woman, its biblical and historical setting, and of the Joan O'Hagan's 20-year labour of love in writing and publishing the novel. You might also like to read my review of her ancient-world whodunnit, A Roman Death (March 2018).