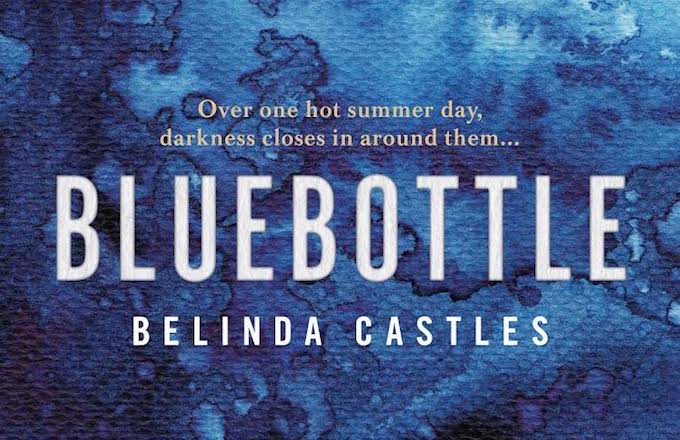 12+   It's Christmas Day 1994 at Bilgoa Beach on Sydney's northern beaches. A "pink shouldered" Charlie Bright is pacing up and down on the sand at the water's edge. He's "like a coach on the touchline", calling out to his children, mastering their sleek new Christmas present surfboards on the waves.

It is the Brights' first Christmas at Bilgoa. That spring, Charlie had driven the children and his wife, Tricia, to an "ugly” cliff-top house, which looked "ready to join the rocks at the base of the cliff" and announced it would be their new home. "A fresh start. That's what this family needs," Charlie had explained.

However, on Boxing Day, Charlie is upset by a report in the newspaper on a missing teenage girl, Monica, whom the Brights knew at their old home. Charlie's mood darkens during the day. He snaps at the children and flirts with the young girlfriend of a former business associate, Don. Lou is disgusted and tells Jack she thinks their father had something to do with Monica's disappearance. And then little Phoebe takes a compromising photo of their mother and Don.

Belinda Castles shifts Bluebottle from the spiralling tension of Boxing Day to twenty years later. The adult Bright siblings are still living on the northern beaches. Lou is now a successful real estate agent, Jack is a struggling artist, and Phoebe is a professional photographer. Their mother, Tricia, also lives nearby. Charlie is spoken of in past tense, though the nature of his departure from the family is left hanging, like a loose thread. 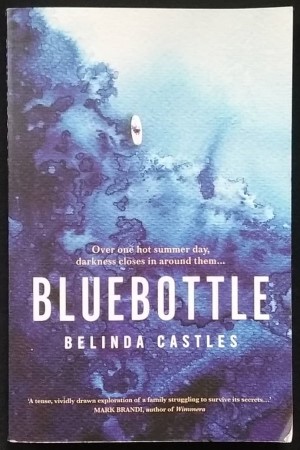 Castles lays clues as to Charlie’s fate and the impact on the family in Lou, Jack and Phoebe’s present-day personal stories. She deftly shifts the novel back and forth between the present and past to gradually reveal more about the deepening dysfunction in their family and to delve into the aftereffects of that distant Boxing Day.

When real estate agent, Lou, is offered the sale of the Bright's old cliff-top house and is given the key for an inspection, Phoebe decides it is time to pull hard at the family's loose thread. She organises a clandestine evening at the vacant Bilgoa house with Lou, Jack and Tricia, hoping to learn more about Charlie.

More than a page-turner

Castles has written a beautiful book. Her flowing narrative, well-crafted characters, and underlying dark suspense had me hooked until the last page. Castles' stated aim in writing Bluebottle was to explore the childhood memories that shape us as adults:

"That what we did then, what happened to us, wasn’t practice but defining, enduringly significant."

Some books are page-turners — I found Bluebottle to be more than that. I would beat my alarm each morning and reach for the book for the joy of chapter before getting up to start the day. And I highly recommend reading it.

This book review was originally published by Writing NSW in August 2018.