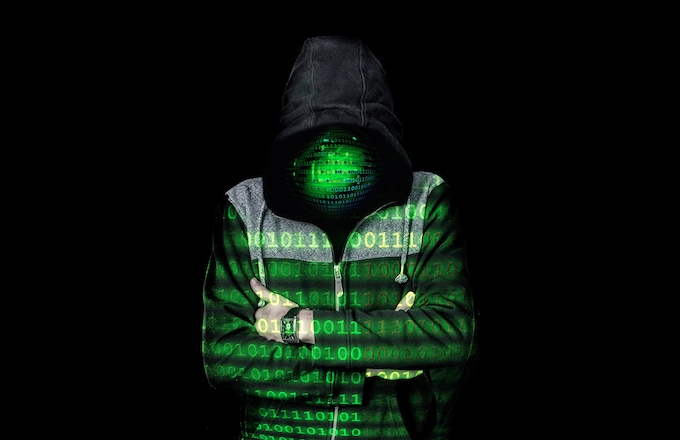 12+   Kevin caught the news in a chat room on the Dark Web. NASA had detected an unidentified object on a collision course with Earth. He wasn't surprised NASA had kept the news secret from the public. It was further proof of a plan by scientists and elites, backed by billionaires, to create a new world order.

Jade had said Kevin was crazy to believe in what she'd called "nutjob conspiracies". She had told him he needed to spend less time on the internet and more time in the real world with her and the kids. Jade had warned Kevin he was getting too wound up by his Google searches, adding his drinking wasn't helping.

But Kevin couldn't stop himself. And the more he searched the internet, the more websites he found whose conspiracy theories made sense to him, from Apollo 11 to 5G towers. Night after night, Kevin stayed up long after everyone had gone to bed, drinking bourbon and diving deeper and deeper into alternate universes and truths. And then he discovered the Dark Web and his in-depth chat room exchanges soon confirmed he wasn't following "nutjob conspiracies".

Kevin had tried to explain to Jade how an unholy trinity of scientists, global elites and billionaire bankers were faking scientific research to fool the public. Their goal was to replace democratic governments with unelected technocrats. It was all there in black and white with links on the Dark Web. But instead of being impressed, Jade had laughed, mocking Kevin and his "band of Dark Web misfits".

The arguments with Jade and Kevin's drinking got worse. Finally, he moved out of the family home and into a one-room apartment. Kevin missed his kids, but now he could sit at the computer with his bourbon and browse the Dark Web without Jade nagging him. He'd started calling in sick for work after all-night chat room sessions. And recently his boss had given him an official warning to supply a doctor's certificate in future.

Though having learnt about NASA's secret on the Dark Web, Kevin knew there might not be a future. He also knew it was part of the unholy trinity's two-pronged plan. Spread fear, panic and change through fake news, like global warming, and deliberately keep real existential threats hidden, like this one. Depopulate the planet, with the scientists, elites and bankers safe and secure in their bunkers, ready to emerge and take over the world when the dust had settled.

However, Kevin and his fellow Dark Web preppers had an elaborate counter-plan of their own, which they had formulated and shared in chat rooms. There were stockpiles of supplies and weapons at strategic hiding places, enough to survive an apocalypse and defend the world order.

At the agreed time, Kevin would collect his kids and drive to his stockpile. He sipped his bourbon and stared at the Dark Web, waiting for the signal to act: when the asteroid, alien ship or whatever it was NASA had detected reached the moon.

With thanks to Gerd Altmann from Pixabay for the "dark web" image.

The Dark Web was my October 2020 entry for the Australian Writers' Centre's #FuriousFiction short story competition. The rules for October were:

The final words, THE MOON, set me thinking of space and NASA and conspiracy theories. And this led me to write a story about a man who spends too much time in the dark alternate universes and truths of the internet and not enough time in the real world with his family.

As for the other words, can you unearth them in the story?

I didn't win October's #FuriousFiction. But once again, I enjoyed furiously working my imagination around the criteria and writing this short storys, albeit a darker one than my previous entries.

And Firefly by Warren Benedetto was a beautiful piece of writing and a deserved winner.