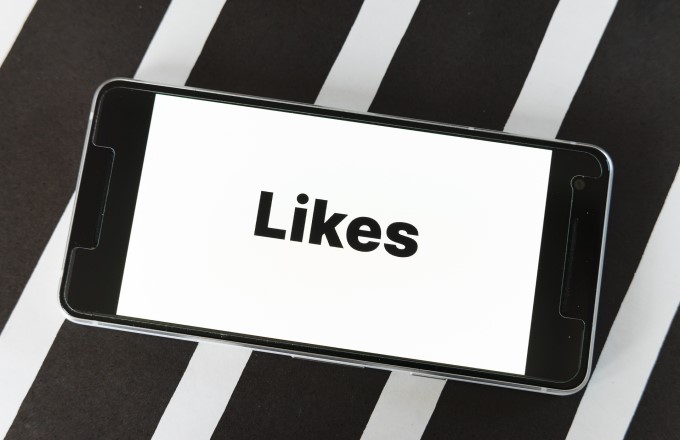 12+   The shitstorm hit the Twitter fan overnight. Deeman had thought his followers would laugh at his sarcastic tweet. He'd watched a news clip about refugees from a COVID ravaged continent. And before setting aside his phone for the night, he'd retweeted it with a tongue-out emoji, "Let them eat COVID. In their own country. LOL!"

But when Deeman checked his phone first thing in the morning, he found he'd been ratioed on Twitter. His tweet had thousands of angry-face emoji replies and very few likes and retweets.

Rival social media influencers led the backlash. "You'd feel sorry if this was you and your mother!" one responded.

Deeman hadn't seen his mum in ages, and not because of COVID. She'd embarrassed him, calling him Dennis in front of strangers. "IT'S DEEMAN, REMEMBER!" he'd exploded. And since then, he'd been the rotten apple of his mum's eye, and they'd rarely spoken on the phone.

"Nah. LOL!" Deeman tweeted back to his rival with a middle-finger emoji.

However, he was worried. Deeman was a mid-tier Instagram influencer, and Twitter wasn't his primary source of social media income. But being ratioed could damage his profile, especially if other rivals piled on the Twitter storm. It could spill over and affect his followers and collaboration deals on Instagram.

Deeman recalled a stand-up comic saying the best form of defence was to be offensive. He tweeted back with another middle-finger emoji, "Unlike bleeding hearts, I'm not sitting on the fence. Leave COVID refugees in their own countries!"

By mid-morning, Deeman was seriously concerned. The storm still raged over yesterday's tweet, and his second tweet had been ratioed, too. He noticed his followers were falling off on Twitter and Instagram. And there were direct messages from his brand collaborators that Deeman feared reading.

Hoping to stem his losses, he deleted both tweets. However, another rival influencer had screenshot the originals and tweeted them. And fueling the storm, others had shared further harrowing news of COVID refugees, tagging Deeman in their tweets with angry-face emojis and shame and cancel hashtags.

The shitstorm over his tweets trended for forty-eight hours. Deeman didn't leave his apartment or tweet and post to social media. No one called or texted him, not even his mum. And the tweets and messages on Twitter and Instagram were overwhelmingly hostile with swearing-face emojis.

Deeman had some supporters. Right-wing shock jocks and commentators quoted him in rants about the evils of political correctness, cancel culture and COVID refugees. And neo-Nazi nationalists expressed solidarity with thumbs-up and okay-sign emoji posts.

On the third morning, Deeman woke to find the storm had finally abated. He was no longer trending. But most of his followers on Twitter and Instagram and all of his collaborators had deserted him.

Deeman stared at his phone in shock and disbelief. As swift as the COVID pandemic, he'd been cancelled on social media and was no longer a mid-tier influencer. Deeman felt sick, like a refugee in his own country. And he felt sorry.

With thanks to Markus Winkler from Pixabay for sharing the phone and Likes image.

Cancelled was my May 2021 entry for the Australian Writers' Centre's monthly 500-word short story competition, Furious Fiction. The brief was:

Instead of a stormy night or a stormy relationship, I set the short story in a shitstorm on Twitter. The news in April and May was full of the growing tragedy of the COVID outbreak in India. And Australians were divided over our government's decision to ban Indian-Australians from returning home, under the threat of heavy fines and imprisonment.

The debate over the Indian travel ban was fiercest on social media. And judging by the posts and tweets, empathy was in shorter supply than toilet paper had been during the start of the COVID pandemic and lockdowns.

I wrote a short story about Deeman (AKA, Dennis to his mum), a mid-tier Instagram influencer whose late-night tweet about COVID refugees backfires. In the morning, Deeman finds he's been "ratioed" on Twitter. The negative replies to his tweet vastly outnumber likes or retweets.

Fearing a spill-over effect on his primary source of income, Instagram, Deeman makes matters worse by tweeting again. Followers and collaborators desert him. And having been cancelled on social media, Deeman is left feeling sorry for himself, like a refugee in his own country.

Please note: This story draws on my observations of the news and social media and my imagination at the time of writing. It is not about the COVID outbreak in India or Australia's response. But the story does consider a time and place where we may need to show compassion for "COVID refugees".

You might also like to read another of my recent Furious Fiction short stories, The Lucky Country.