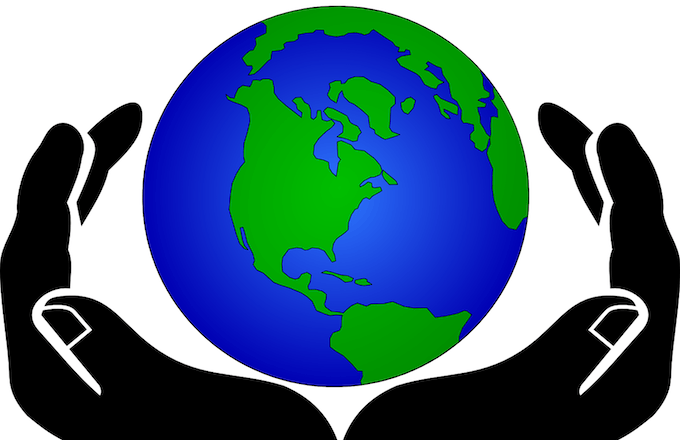 And I didn’t even get convicted

12+   I had borne guilt and despair about the fate of our over-populated and polluted planet for many years. Then in a waking moment, I saw how I, a lowly middle-aged nobody, could save the Earth, her people and all her precious life.

A gathering of world leaders was my chance. I would evade the security cordon, infiltrate their private meetings and convince them of the need for urgent action with scientific facts and figures and impassioned speech.

Yes, there would be consequences. I would be arrested, convicted and spend, long lonely years behind bars. And I would not see my children grow into adults. But the conviction and jail term would be worth it to know that I had saved the planet for them, their children and their children’s children.

I smiled and made my plan.

Yet when the day came, I did nothing. I watched the world leaders on the TV news, pledging more “economic growth” and “security cooperation”, with no mention of poverty, pollution or climate change.

I lay in bed that night, sleepless, still wracked with guilt and despair. I didn’t save the Earth that day.

And I didn’t even get convicted.

N.B. You might link to read more of my microfiction shared on Tall And True.

This short-short story, or microfiction, on “guilt” was written for a local radio competition in 2014. The story had to be 200 words or less and to end with the line, “And I didn’t even get convicted”. I received a nice thank you for my entry. But I didn’t even get selected as a winner.