Children's Fiction on Tall And True 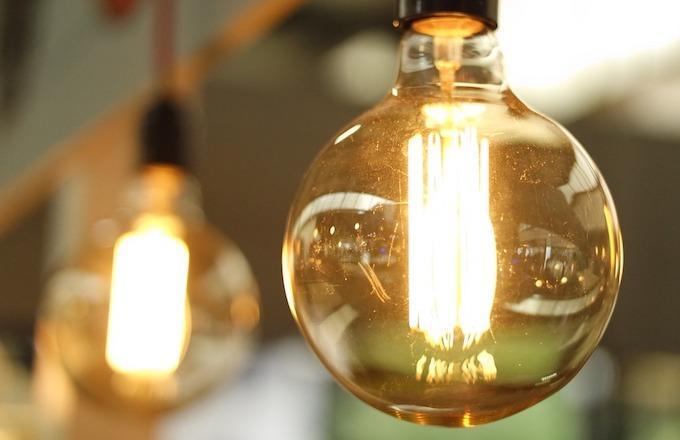 -8   My class had a lesson on "conservation" at school today. Miss said it's where people reuse old things or use new things more thoughtfully. Or do stuff differently to stop using up the Earth's resources. She said conservation is important because our planet is sick, and we need to help make it healthy again.

And then Miss asked if we had examples of how our families did conservation. Bridgette Preston's hand shot up first, of course!

"My mum saves leftover food scraps for compost in the garden," she said with her smarty-pants smile.

I thought it sounded silly. But Miss said using food scraps to fertilise the garden was a fine example of conservation. Bridgette Preston looked at me and poked her tongue out.

"My father sticks newspapers in the recycling bin on rubbish day," Ali Fawzi called out.

"Yeah, my dad does that, and he puts tin cans and glass bottles in the recycling bin, too," chimed in Lennie Smith.

"We use recycled toilet paper," called out Toby Thomas.

Everyone started laughing, and Toby began to cry. But he cheered up when Miss said using recycled paper was an excellent example of conservation.

I still thought it sounded yuck! But one by one, the whole class gave examples of conservation.

Everyone had examples of conservation, except me!

Mum uses plastic shopping bags and throws everything in the bin — food scraps, paper, cans, bottles and jam jars. And Dad drives his smoky truck to work. I don't know where we buy our clothes. But our toilet paper is wrapped in black and gold packaging, and our dishwashing liquid is pink!

Bridgette Preston was looking at me again, smiling. We both knew the school bell was about to sound for lunch. How could I face her or anyone in the playground if I couldn't think of an example of how my family does conservation?

I saw Miss glance at the classroom clock, and I suddenly thought of something.

"Excuse me, Miss," I called out. "My dad shouts at me if I leave the light on in the bathroom."

Everyone laughed, and my face grew hot.

"Well done, Alan," Miss said with a smile. "Turning off lights when we don't need them is one of the best examples of conservation."

The class stopped laughing, and we all started packing up for lunch. I turned and looked at Bridgette Preston. She poked her tongue out at me. And I practised conservation by not poking mine out and smiling back at her instead.

With thanks to Pexels from Pixabay for the lightbulb image.

I wrote Classroom Conservation when I was living in England in 1992.

Looking back at my 1992 diary, it was a productive year for me writing-wise. In addition to this short story, I wrote many other stories for magazines and writing competitions. One of these was A Moving Sculpture, which I've shared on Tall And True and narrated for the Tall And True Short Reads podcast.

I also wrote a radio play and a couple of travel pieces. And I even submitted an application to be a research writer for the Rough Guide to Singapore and Malaysia!

My writer's life during this period was up and down emotionally. I experienced the highs of finishing and submitting a piece of writing and the lows of rejection letters. And at times, it was a lonely existence. I wrote about this in two Tall And True blog posts: Days of Gentle Rejections and Writing Can Be Lonely.

Classroom Conservation was written for a BBC Radio 4 environmental program, Costing the Earth, which is still in production. I enjoyed writing the story and exploring a schoolchild's perspective on conservation.

But it's a shame that almost 30 years on many do not heed the teacher's message: "Our planet is sick, and we need to help make it healthy again."