Writers on Tall And True 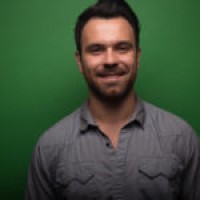 Artur Meyster is the CTO of Career Karma (YC W19), an online marketplace that matches career switchers with coding bootcamps.

He is also the host of the Breaking Into Startups podcast, which features people with non-traditional backgrounds who broke into tech. 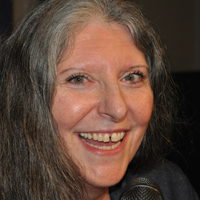 D.B. (Donna) Pacini-Christensen is a vocalist and a published writer. She writes novels, novellas, short stories, poetry, songs, and literary/music reviews. She has a passion for photographing live performances. Many of her music photographs are on websites and in print publications.

For eleven years, before COVID-19, Donna and her husband Tim co-hosted monthly open mic music showcases. They have also co-hosted numerous poetry showcases and assisted with monthly bluegrass music jams. And before COVID-19, they entertained at private events and performed approximately ten times each month at numerous senior rehabilitation and senior care facilities. 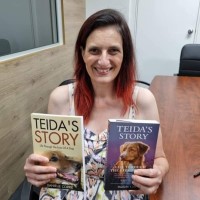 Danielle Corrie is a published author and writer based in Sydney, Australia.

She has written and published the book, Teida's Story - Life through the eyes of a dog, based on her dog Teida, a cross Staffordshire x red cattle dog who befriended Danielle after her original owner gave her away.

Besides being a published author and writer, Danielle was a volunteer member of the NSW State Emergency Service (SES). She has a great passion for nature, gardening, and the environment. 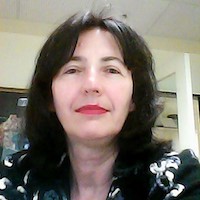 Gianoula Burns (nee Xenos) is an Australian-Greek, born in Greece but raised and educated in Australia. Gianoula grew up in Sydney and now lives and works in the Canberra region. Gianoula writes about the impact of experiences on one's life, emotional development and our interactions with people. 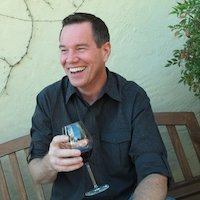 John has been writing about wine since 2012, but his meanderings on life began way before that.

Born and raised in San Diego, California, John moved to Los Angeles in 1982 to pursue dreams of screenwriting and filmmaking. He attended the University of Southern California, where he majored in Shattered Dreams and False Hopes, with a minor in Getting Gut Punched By Reality.

After being handed a degree in Journalism in 1987 as a consolation prize, John dove into a career in music. Because getting gut-punched just isn’t painful enough. 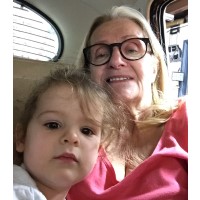 I'm a fun-loving grandmother. Granny to the youngest, grandma to the older children. I love to spoil all of my grandchildren with sweet treats. I adore Christmas, especially now that the grandchildren are more aware of Santa.

I never imagined I would love to write as much as I do. It was never a dream. I was looking for something to keep myself occupied and looked at the University of the Third Age courses. On the site list, I came across a writing course.

Something swelled within, drawing me to undertake the course. I immediately signed up. I now love to write short stories and look forward to starting a book when my confidence grows. 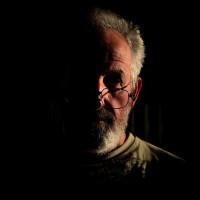 On December 21st 2012, Peter walked away from “normal” life, leaving behind his partner, daughter, family, career and friends. He sold or gave away all his possessions and began a personal walking pilgrimage.

Between December 21st 2012 and today he has walked 13,000 kilometres in nine countries. His motivation? A personal investigation into Balance, Peace and Freedom underpinned by love first into his own life and into the lives of others.

Peter is a writer, orator, master of ceremonies, teacher and student of the possibilities and opportunities of life. 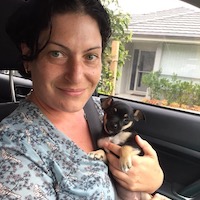 Shira studied visual art in Rotterdam and still paints and draws. She worked for a long time in aged care and loved it but the work took its toll. Shira is currently recovering from a mental illness at home with her pets. Her goal is to write a story every three months about life with her pets, and the people and other animals in it.